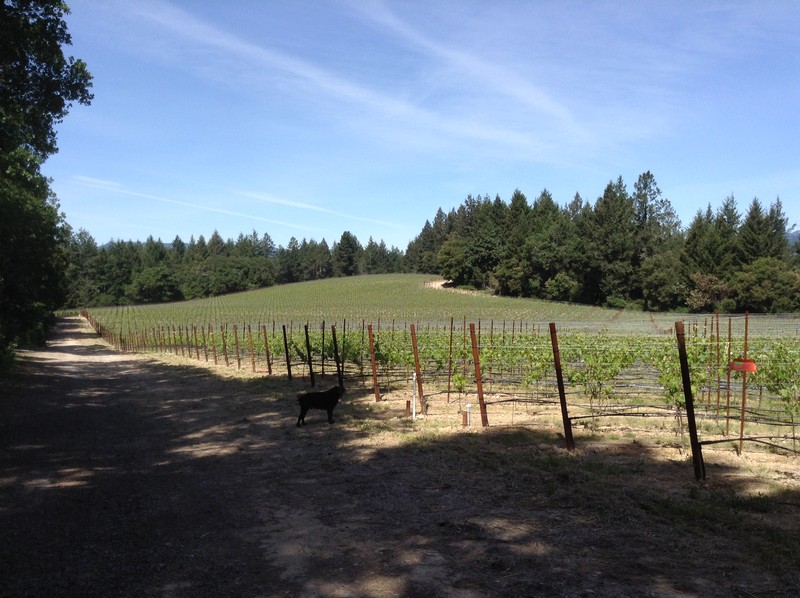 The Brothers Vineyard is an 11 acre Cabernet Sauvignon vineyard located on a relatively flat plateau at the top of the first row of mountains on the east side of the Napa Valley.  The elevation ranges from approximately 800 to 850 feet.  The soil is a remarkably uniform volcanic rhyolite.  The Brothers' was replanted in 2011 with three Cabernet Sauvignon clones: Clone 337 (Entav Clone 15), Clone 191, and Clone 169.  All of the new vines in The Brothers Vineyard are on 420A rootstock – some as field grafts and some as nursery benchgrafts.

We call the western portion of the Brothers Vineyard “Palomino Hill.”  One of the two highest points on the property, we named the hill for the variety of grape we believe was growing there when the family came to the property in 1955.  (With genetic testing still 50 years in the future, we were never able to determine whether the variety was Palomino or the very similar Golden Chasselas.)  Palomino Hill has been producing premium wine grapes for over 130 years and, based on our 63 years learning the ranch, we believe it's the best terroir on the property for Cabernet Sauvignon. 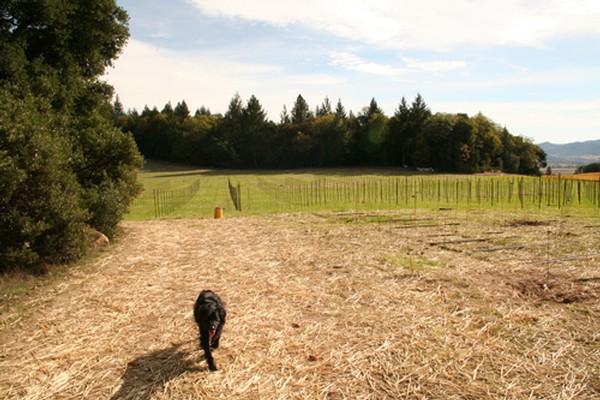 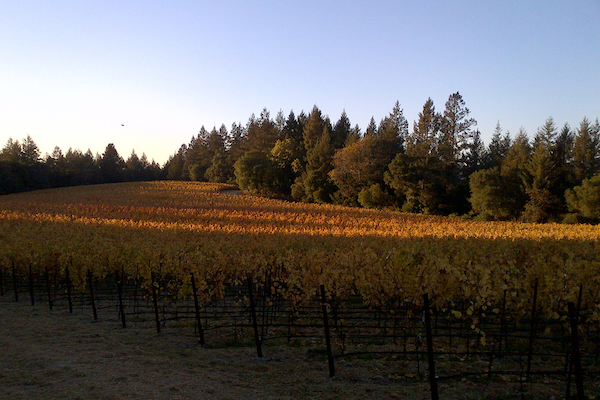 The Brothers Vineyard returned to full production in 2014 and, since then, has resumed its place as the source of grapes for our first Cabernet Sauvignon, now a "Brothers Vineyard" designate.